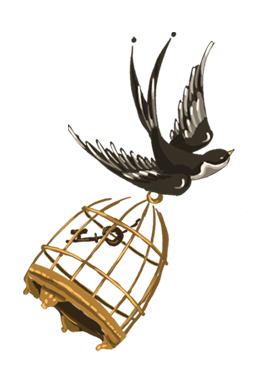 With a repertoire of almost 200 songs written for various educational programs, Jessica’s children’s songs have been published around the world. Written to accompany a textbook, or as part of educational videos, the samples of songs below are part of programs to teach English as a second language to children grades 1 to 6 in Latin America, South American and Asia.

And also: Jessica's Musicals for Children
From "Beauty and the Beast" to "The Emperor's New Clothes", Jessica has written many songs for children's musical performances of fairy tales and kids' books. She has also composed music for a variety of other projects for children (such as the song below.) Contact Jessica for more info.